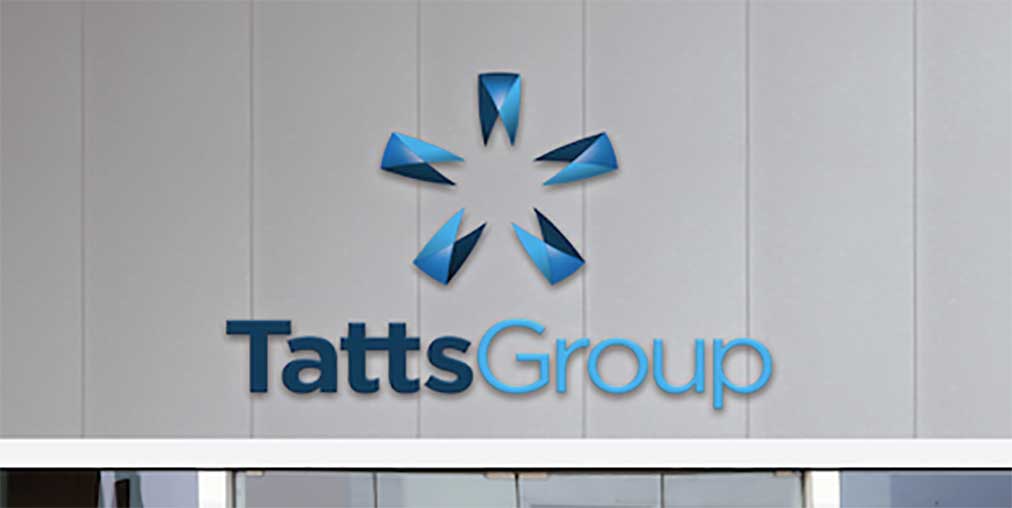 Lottery revenue in Victoria has been declining since 1990, according to the latest gambling statistics.

The 33rd edition of the Australian Gambling Statistics has been released, and according to the report, government revenue from lotto draws, like PowerBall, has decreased by 22.6 percent between 1990 and the financial year ending June 2016.

In 1990, the Victorian government recorded a total of $547.142 million in revenue from both lotteries and lotto. It remained above the $500 million mark up until the financial year ending June 1995.

The rates fluctuate between the $300 million and $400 million mark up until 2016, when the government recorded a total of $423.423 million in lottery revenue.

Victorian lottery draws are run by the Tatts Group, which also operates lotteries in every other Australian state and territory, except Western Australia. Tatts also pays a percentage of its total gaming revenue to the government.

While Tatts remains the sole official lottery operator in Victoria, at the end of 2015/beginning of 2016, the online lottery betting site Lottoland launched.

Although Lottoland is an online bookmaker that specialises in lotto draws, such as betting on international draws, Tatts branded it as a direct competitor.

The ongoing campaign by Tatts to get the online lottery betting site banned has prompted the Victorian government to review the legal status of Lottoland.

A spokesperson for the government recently told media outlets that lottery revenue had dropped by about $30 million for the year ending June 2017, and said that it was looking into banning lottery betting sites.

It’s not clear what causes the fluctuations in lottery revenue, but the figures suggest that it still could have decreased if Lottoland didn’t exist.

Tatts also recently released its results for the first quarter of the 2017-18 financial year, reporting a 14.8 percent boost in profits.